When Matthew and I moved to Chico, we moved around the corner from my sister Wendy. It’s been freaking GREAT, living so close to her. It wasn’t planned, just happened that way, and I love it.

I run over there all the time. Just drop in, catch my sister on the couch, or in the shower, or working with the handyman. And she’s always so glad to see me. “Robeeeee!” she’ll yell. I’ll gobble at her like a turkey. She’ll gobble back. (It’s our way.)

If you haven’t read my earlier posts about her cats, these will give you the low-down.

I’ve really been loving hanging out with the cats, so when Wendy had to go to Portland to pick up a stud, she asked if I’d cat-sit Margot, pregnant for the first time. I said hell yes, and settled in for what I expected to be a lot of snuggling with a pregnant cat. Until her water broke. And her first baby came out—halfway—breech.

Sweet little Margot puts her paws over her face when you rub her ears.

These cats basically birth in your lap. And if not in your lap, they want to see you, they want to be petted, and they purr their heads off the whole time. So I was up front and center when Margot looked very confused by a kitten hanging halfway out of her by his head.

Well, we sorted THAT out, and then, when I thought she was licking the placenta off him, she actually wasn’t and… little guy wasn’t breathing. So I followed instructions. I grabbed a warm washcloth and stimulated him. Nothing.

I stimulated harder. Still nothing. Tick tick tick, you only have a short time until not breathing leads to brain damage. My instructions didn’t go past stimulating, and calling Wendy (again) would have taken too long…. and I’m thinking whatdoIdo, whatdoIdo?! And I suddenly remembered Wendy telling me, over a year ago, about this time she resuscitated a kitten, and how she did it. And I told little not-breathing dude, “Yer not dyin’ on my watch, bub.”

I tried it. It worked. He took a big breath. And twenty seconds later, another. And then he was breathing on his own. 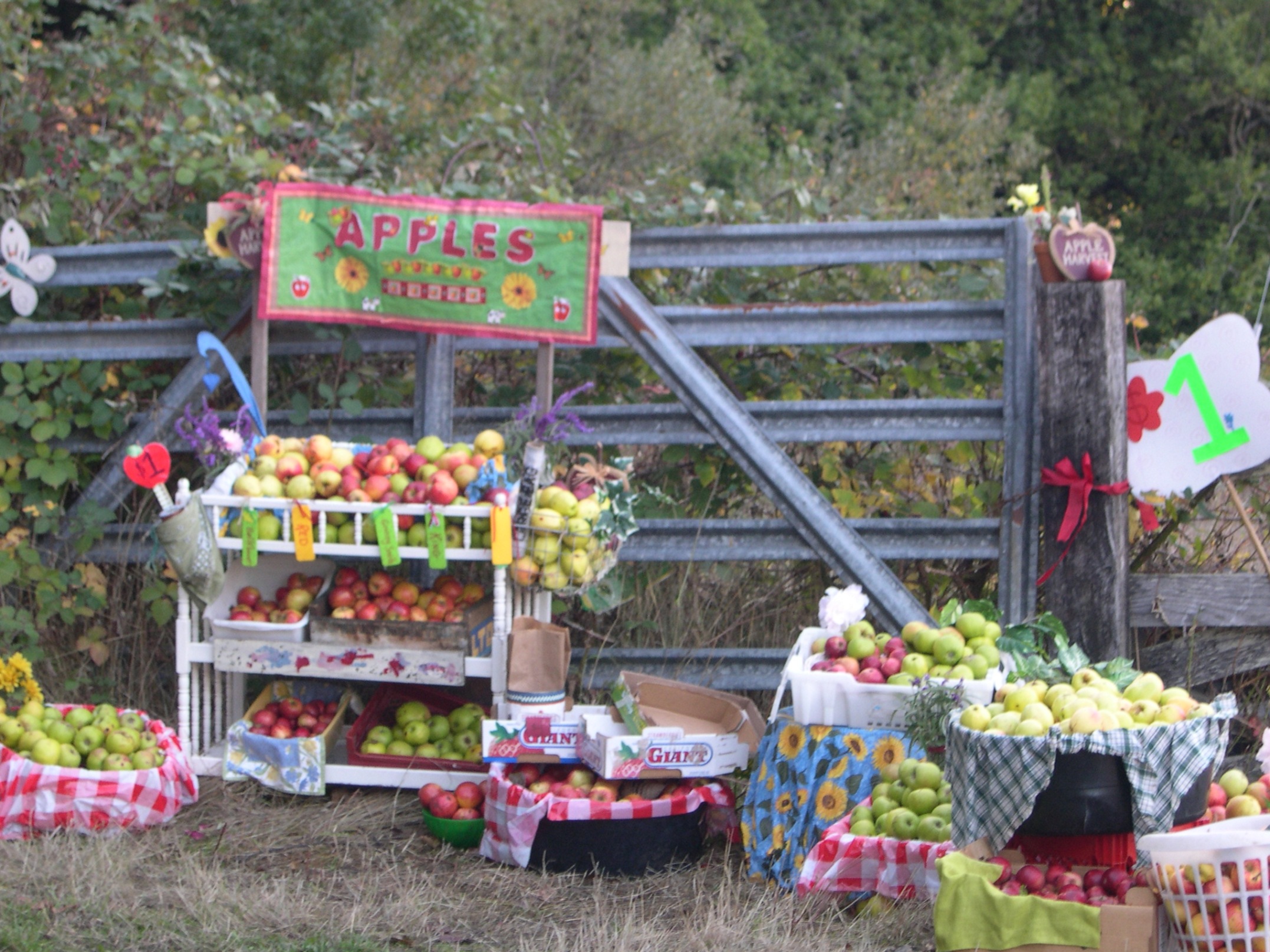